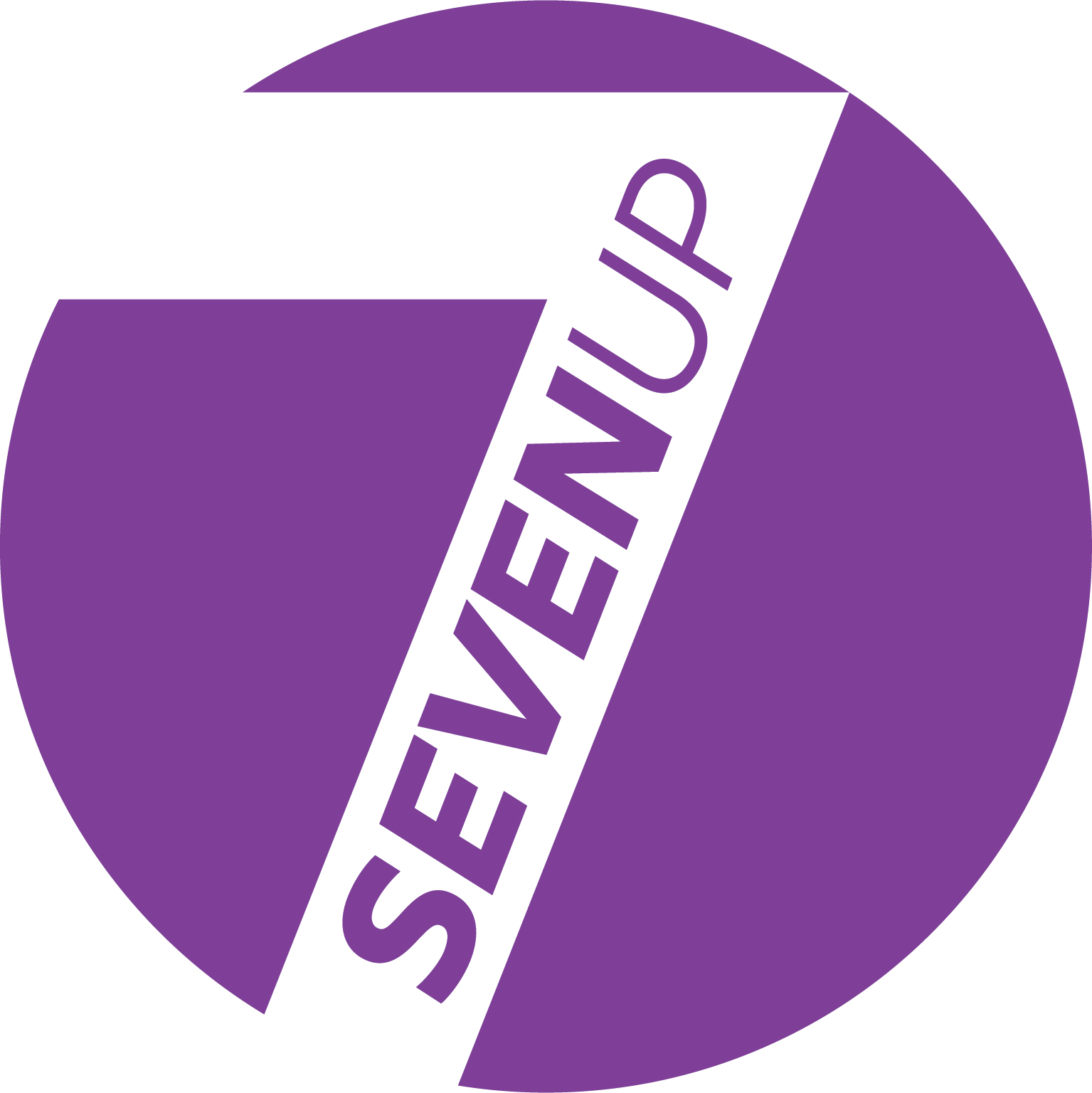 Our Adult Netball League is a social league, with a competitive edge. Scores and Player of the Match are posted weekly on our website.

We welcome a range of teams; some young, some mature, some new to netball and some who have been playing for a while.

One thing they have in common - a passion for playing netball with a great bunch of people. Whether you're regular netballer, getting back into the game after some time away, or totally new to the sport; everyone is welcome to pop by and play.

Email barnes@rockslane.co.uk to find out more.

Choose league and scroll down

GET IN TOUCH
WITH US