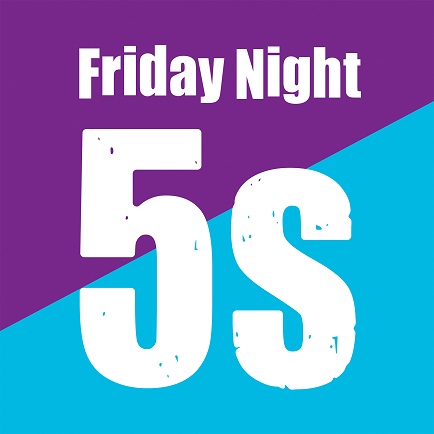 At Rocks Lane, Chiswick we run an extensive netball coaching programme for both children and adults. The emphasis is on coaching in a fun and friendly environment whilst learning new skills.

Our junior coaching programme is offered for years 3-11 and children can join a class at any point in the term. Our adult netball programme is suitable for both individuals keen to get back on the court as well as those curious to try a new sport.

You can also put your own private group together, or if you prefer intensive training then our netball holiday camps could be for you.

For further information about our coaching programmes, please go to our netball coaching page.

Find out more about FN5s here